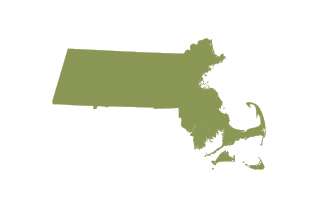 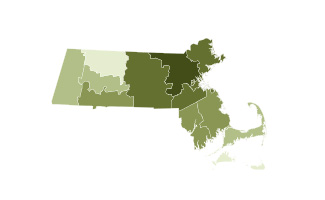 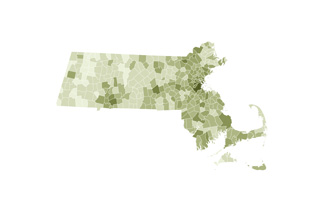 Each year, the U.S. Census Bureau produces population estimates at the state, county, and city/town level. These population estimates are used for federal funding allocations, as controls for major surveys, for community development, and as denominators for calculating statistical rates, among other uses. More information about the methodology used by the Census Bureau to produce these estimates can be found at the Census website.