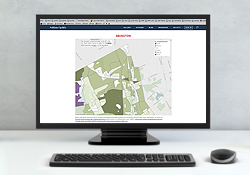 As we approach Census 2020, the U.S. Census Bureau is providing increased opportunities for states and local governments to have an impact on the decennial count in their regions. PEP is actively participating in a number of these opportunities in coordination with the Office of the Secretary of the Commonwealth. To help cities and towns prepare for Census 2020 and, specifically, for the Local Update of Census Addresses (LUCA) 2020 effort, PEP is preparing and posting online resources for use by local governments. See below for current Census preparation resources, and check back on this page for additional resources as we draw closer to Census 2020. 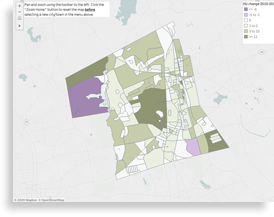 The map in Dashboard 1 displays the difference between the Census 2010 and 2017 MAF housing unit counts by block. Cities and towns may use this information to identify specific blocks for which the Census Bureau has or has not captured housing unit growth since the last Census count in 2010. Excel files including block-by-block comparisons can also be downloaded for each municipality through this dashboard. Click here for FAQs on using the 2010 to 2017 comparison dashboard. 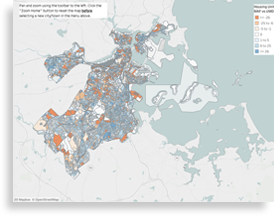 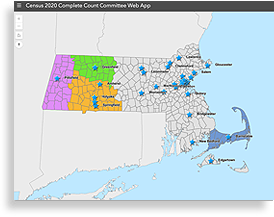 Local CCC’s, can’t find your committee on this map?  Please send your information or updates to: ma2020census@sec.state.ma.us. 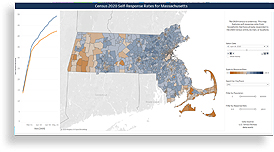 This interactive dashboard displays Census 2020 Self-Response Rates for Massachusetts through a mapping interface designed at the municipal and tract geographical levels. Using daily self-response data from the U.S. Census Bureau, this dashboard shows the response rates for cities and towns as they progress through the decennial census season. The Census tract layer also allows those interested to view the response rate progression of smaller populations within municipalities. To find out more about the 2020 Census Response Rates, or to view the technical documentation, visit the Census Bureau’s Response Rate webpage.

For questions about the dashboard information not answered in FAQs or to request a copy of the UMDI Address List for your municipality, contact Meghan Flanagan or Matt Schlaikjer. 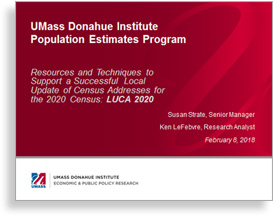 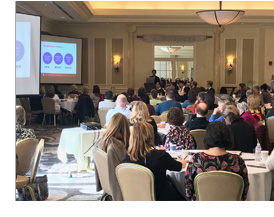 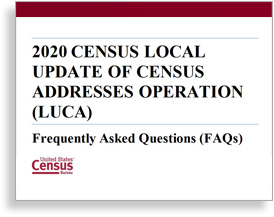