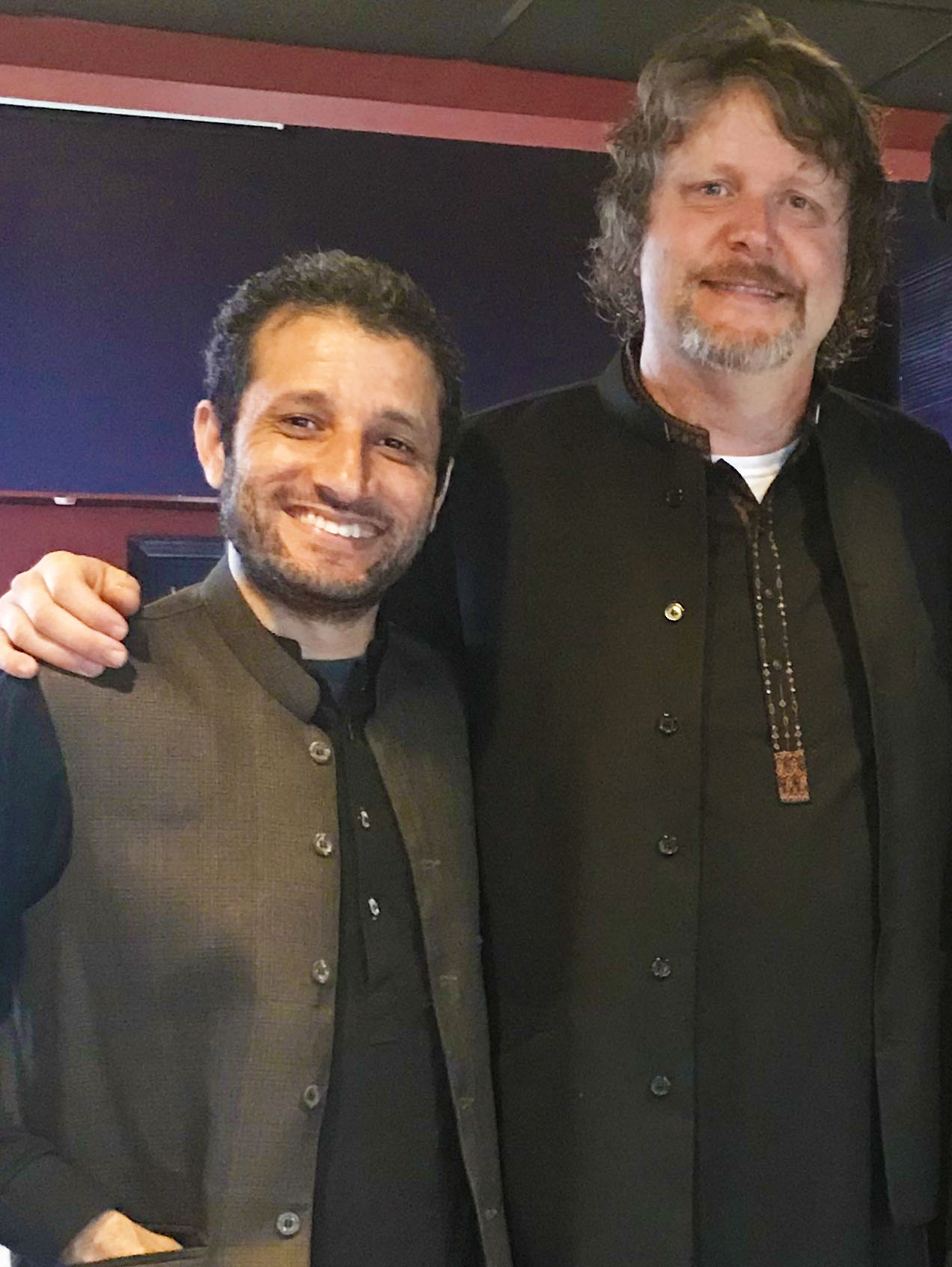 This article addresses how one American and one Pakistani had their views shaped by American and Pakistani media and how their personal experiences in each other’s countries contradicted those media images.

The world has always been in conflict. The past few decades witnessed tumultuous situations in Muslim-majority countries, especially in the Middle East. In most circumstances, the United States played the role of a mediator. But in some places, it took part to save its interests. Media in both the United States and in the Muslim countries played a role in to present a bad image of the other side. This role achieved their goals, and one of its major impacts was that this process kept people of the United States and the Muslim countries away from each other. This article is written by two friends: an American and an indigenous Pakistani who met in a New England town in the United States. They shared their views and experiences of how their image of the other country was reshaped by American and Pakistani media and how their personal experiences contradicted those media images.