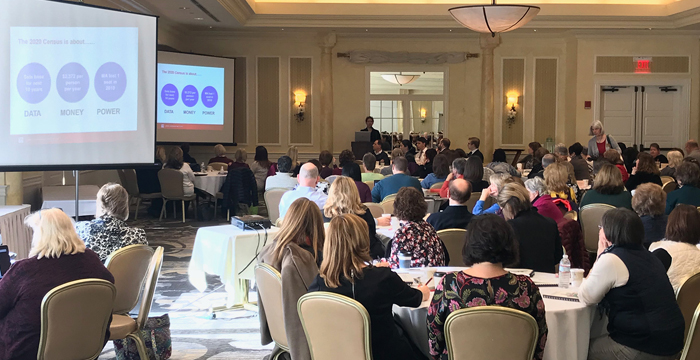 Staff from the Institute’s census team gave hands-on assistance at a meeting of Massachusetts town and city clerks. The topic at hand was the preparation for the 2020 Census. 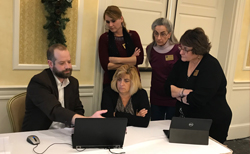 More specifically, the clerks were trained on how to compare their lists of residential addresses with the list that the U.S. Census Bureau keeps. This is officially called the Local Update of Census Addresses (LUCA). Research Analysts Matthew Schlaikjer, Meghan Flanagan and Ken Lefebvre analyzed data alongside the clerks as part of the workshop. 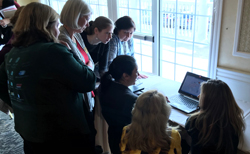 LUCA is the only opportunity offered to tribal, state and local governments to review and comment on the U.S. Census Bureau's residential address list for their jurisdiction prior to the 2020 Census. The Census Bureau relies on a complete and accurate address list to reach every living quarters and associated population for inclusion in the census.

The workshops help government officials ensure an accurate census occurs in their community in 2020. The census helps to guide the distribution of more than $400 billion in funds annually for infrastructure, programs, and services. 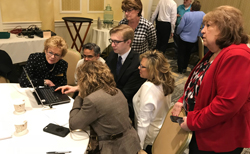 Learn more about the LUCA program.