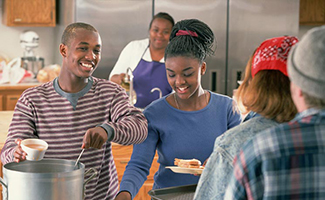 The human service industry in Massachusetts not only grew by nearly 48% between 2003 and 2011 but the economic impact of those employed by the industry was felt far beyond the vulnerable populations it directly serves, according to a report released by the UMass Donahue Institute, the Providers’ Council and the UMass Dartmouth Public Policy Center.

Since 2003, the human services industry has experienced a significant growth rate of 47.9 percent, outpacing the expected growth of 37.5 percent between 2004 and 2014. The industry now accounts for five percent of the Commonwealth’s nearly 3 million jobs, with 80.9 percent of those positions filled by women. 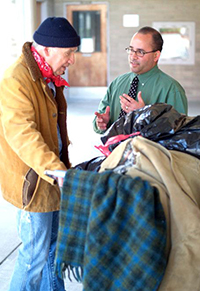 The report, titled “Beyond Social Value: The Economic Impact of the Human Services Sector” was released at a State House event on March 25, 2015 at 11 a.m. Senator Jennifer Flanagan and Representatives Kay Khan and Elizabeth Malia hosted the 90-minute briefing attended by legislators, stakeholders, and members of the press.

The report’s findings were covered in the Springfield Republican and the Worcester Business Journal.